Common mistakes made by German speakers. Find out more about the English tenses with the help of John Hodgshon. 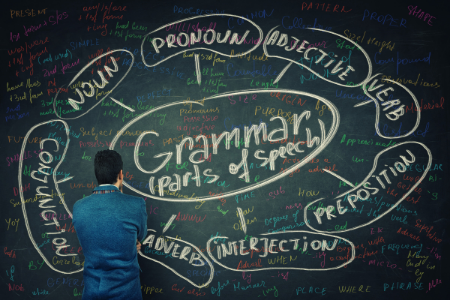 Most people in Austria have learnt English to some level, whether it be at school, at university or in evening courses. But unfortunately they often only get a chance to use it in specific situations, and not on an everyday basis. This not only means that people’s English skills can get a little rusty, but also that their English can be easily influenced by the language they speak everyday: German. This isn’t an issue at a basic level, but moving higher up, it can create problems, especially with regards to the tenses. One of the main problems is altering one’s thinking when speaking a different language- learning and maintaining a second language isn’t simply a case of acquiring new vocabulary, but also of adapting to new concepts.

Below you will find as an example one of the “classic” mistakes made by German speakers in English, how to avoid it and further more why it happens:

False: I live in Vienna for 5 years.

Correct: I have lived in Vienna for 5 years.

Explanation: In German, it is possible to talk about events which have begun in the past and are current at the time of speaking using the present simple. This is not possible in English, where the present perfect tense has to be used whenever we discuss anything which began in the past and is correct as of now.

Using tenses (otherwise known as moods and aspects to be absolutely grammatically correct) correctly is maybe one of the biggest challenges learners of English face because English has so many of them and using them correctly or incorrectly can have a considerable effect on the meaning of a sentence.

If you want to visualise how tenses work, imagine you are standing within a series of concentric circles: The dot in the middle represents yourself, the circles around you represent your relationship to the action. The less connection an action has to you, the further it is to the outside of the circle, German would only have one or two circles representing the number of tenses: 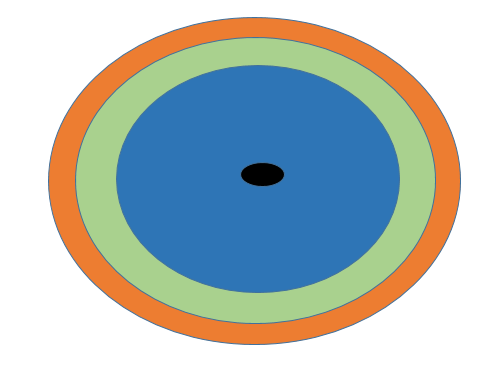 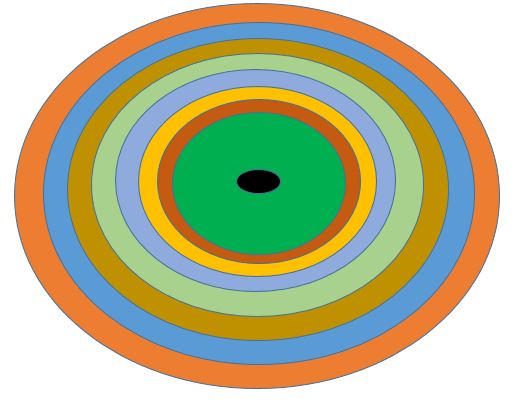 See the difference? In English, there are many fine differences in meaning which are expressed through tenses and moods. Consider “I will visit England” and “I am going to visit England”. Hearing the first sentence, an English native speaker would assume that this was a spontaneous decision, whereas the second sentence would indicate that the speaker has already planned the trip. These are the “fine differences in meaning” which changes in tense can convey and it is these fine differences which need to be borne in mind when learning English and also to prevent your own language from interfering with English.

If you want to learn more, then you can also visit the English for Special Purposes course “English Grammar in Use" on site with Christine Kolacio, starting on October 14, 2020.

Find out more about our various courses for specific purposes in German or foreign languages such as English, French, Spanish, Russian and others.